This one is from the archive. The U.S. Navy Blue Angels entertained the crowds back in September of 2014 at Joint Base Pearl Harbor – Hickam. That year Jerry Stanfield and I spent two days at the air show taking hundreds of photos of the static displays as well as aerial demonstrations held that weekend.

This past weekend at the Kaneohe Marine Corps Air Station, the Blue Angels returned to Hawaii for two days of spectacular flying. Like 2014, there was also a related aerial demonstrations and static displays of military and commercial aircraft.

I skipped the 2022 show due to the expected influx of traffic going into and out of the air base through its one and only entry point. At Joint Base Pearl Harbor – Hickam, there are at least two and maybe three ways to get into and off the base. That said, it does not create the huge traffic jam that spectators had to put up with at KMCAS. I do know most people who attended this weekend were thrilled by the show even while sharing photos of the traffic gridlock on social media.

I also saw the Blue Angels in 2004 and sometime in the 1980s. Hopefully the USAF Thunderbirds do a Hawaii show in the near future.

The photos were taken using my Canon 600D SLR camera with a 300mm zoom lens. 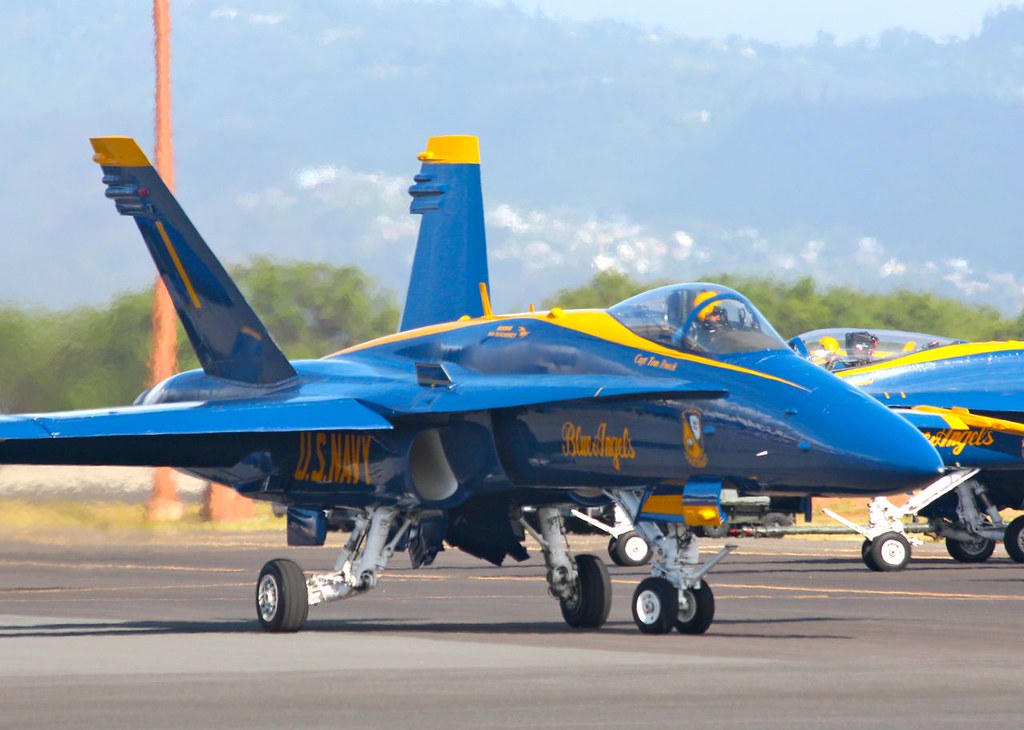 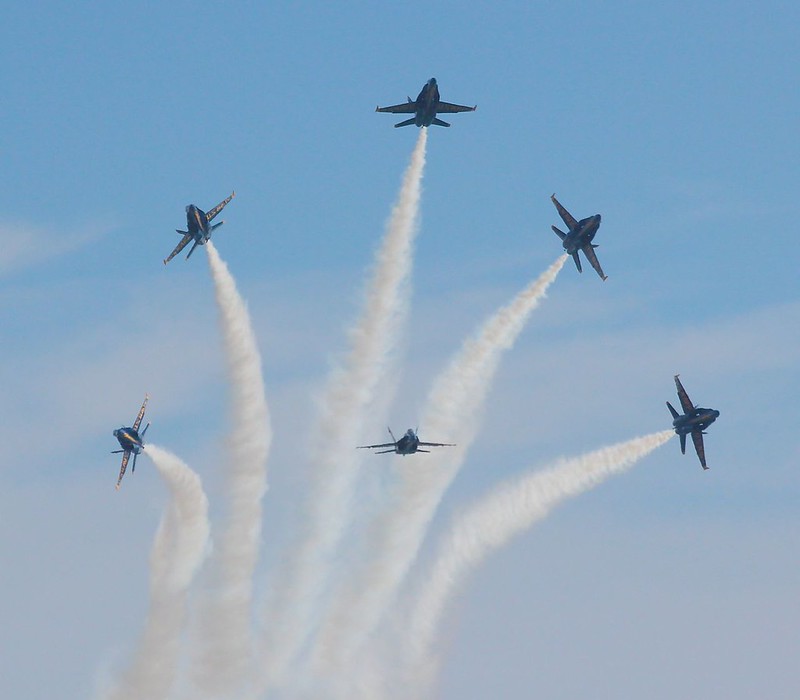 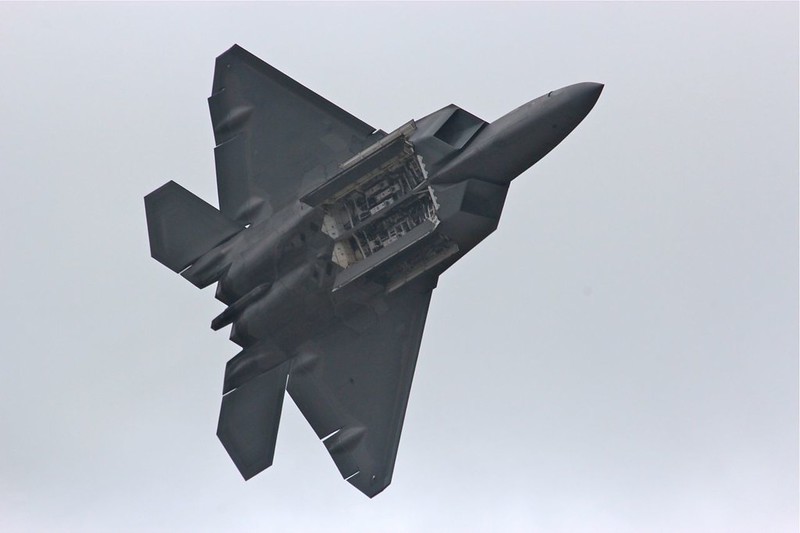