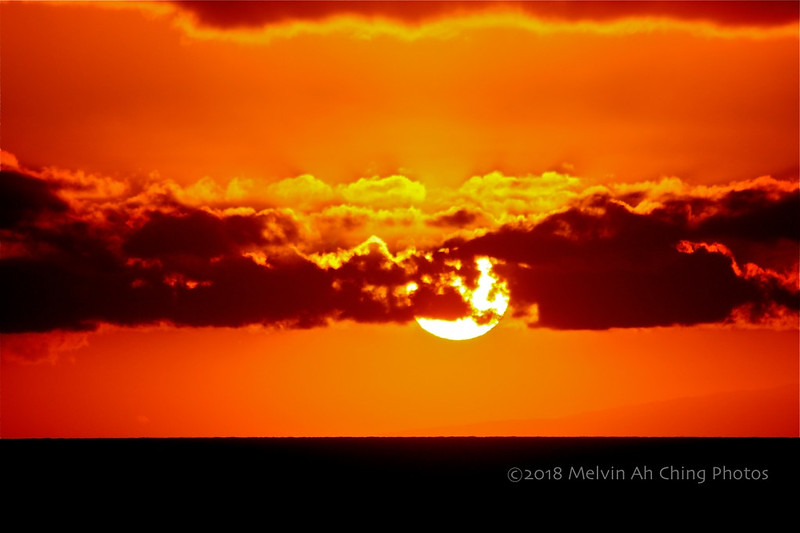 2018 started off with a spectacular full moon (a rarity for the first day of the year) and sunrise as captured in these images taken from Diamond Head Lookout in Honolulu on the island of Oahu. Sunrise viewers had to get up early to catch the sunrise which occurred slightly after 7:08 a.m. in the morning.

The hour leading up to sunrise was filled with a starlit sky that gradually became the first morning on the new year, as the sun’s light slowly turned night into day.

It is hoped that with the dawn of a new day as well as a new year, that 2018 will be a year filled with peace, love and prosperity. Here’s wishing all of our readers the best in the new year.

The sun rises in the east between the island of Maui and Lanai (above and below). Photos taken by Mel on January 1, 2018.

Spectators take in the sight of the new day in the new year of 2018. 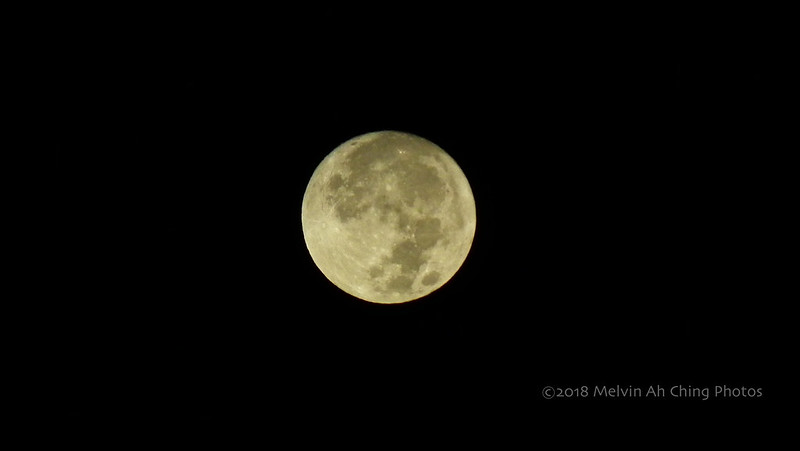 The full moon which made an appearance on this first day of the new year of 2018, slowly left Hawaii as it moved on to Eastern Asia. Early risers were treated to the rare sight of a new year’s full moon setting about a half hour before sunrise. These two photos show the moon setting behind the bulk of Diamond Head mountain on the island of Oahu, Hawaii. 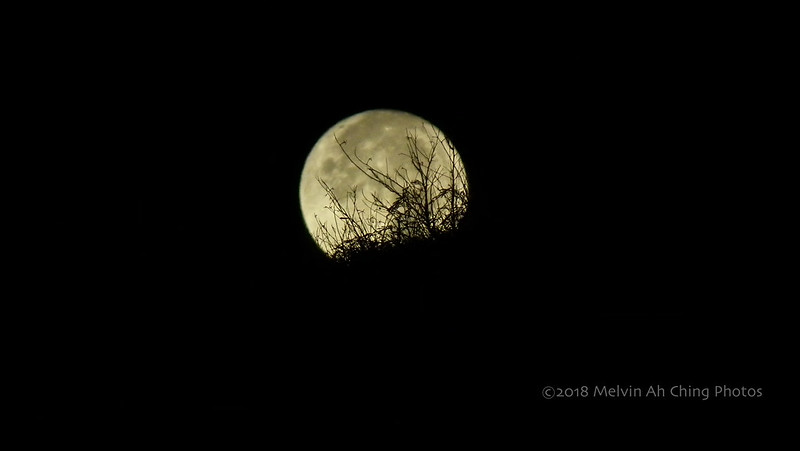 More photos can be found on the Hawaii Files Flickr page. Images and text by Melvin Ah Ching.