And so it came to pass, the year that was, yielding to the year to be. May good luck and a bright future shine upon you in 2018.

Here are some of the last photos shot this year for the Hawaii Files Blog, most of which can be viewed at our Flickr site. First off, the last sunrise of 2017, shot today (December 31) at Magic Island / Ala Moana Park. This location as well as Diamond Head Lookout, Waikiki Beach and Kahala are some of the our favorite locations to shoot sunrise pictures and sunsets. 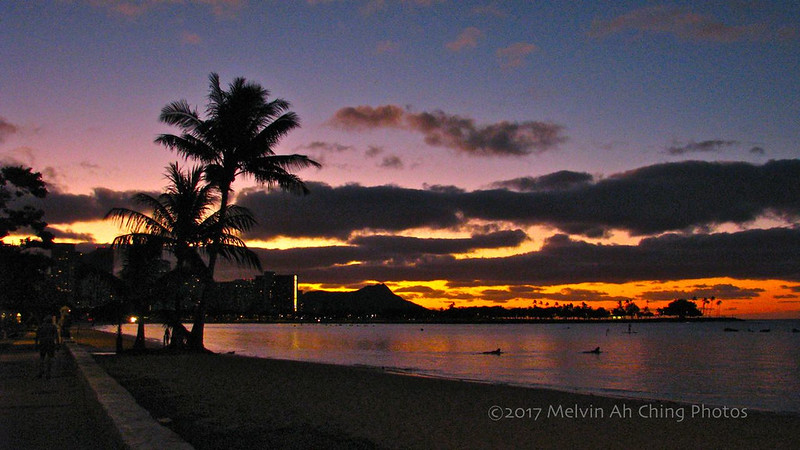 One of the major public events of 2017 was the arrival of Polynesian Society’s sailing canoe Hokule’a which completed a three year around-the-world trip in June. Thousands of people turned out for the vessel’s arrival on Magic Island and the open house event held at the Hawaii State Convention Center.

The total solar eclipse of August 21 was a huge naturally occurring spectacle that dazzled many on the U.S. mainland. Here in Hawaii rain clouds almost cancelled out the partial eclipse that early morning viewers caught in various places around Hawaii. The photos below were shot from Kahala Beach Park. 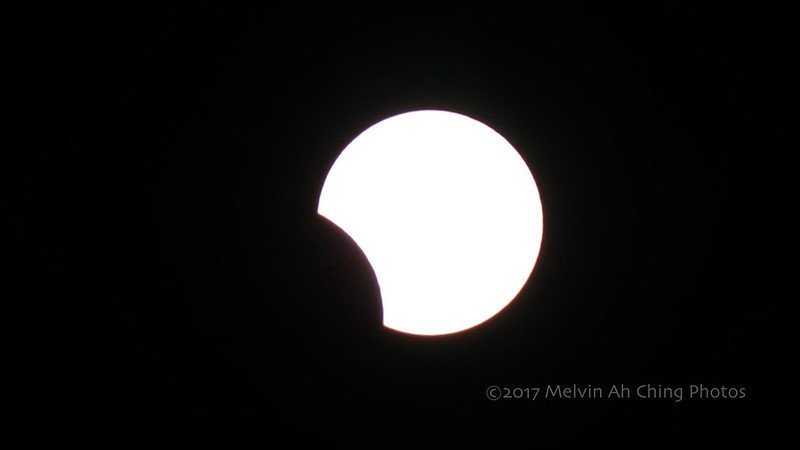 The First Hawaiian Auto Show that occurred in March 2017 never fails to attract thousands of people to check out the latest model cars as well as unforgettable classics. The Hawaii Files was there to capture some images.

Attractions on Hawaii’s beaches are plentiful. A seal coming ashore to rest or nurse a pup always brings out photographers and beachgoers to observe these rare and mostly elusive animals. Kaiwi shown below spent a morning at Waikiki much to the delight of observers who were kept at a distance. 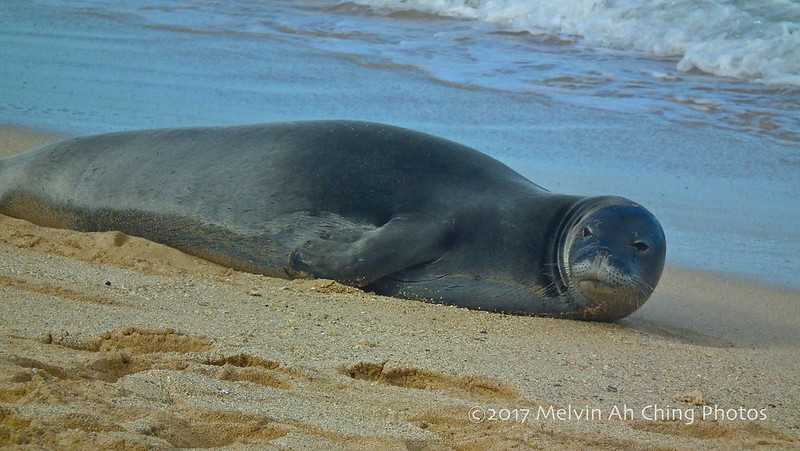 You can view all of our Hawaii Files Photos, many of which are not covered in this blog on our Flickr website.